Building your own studio for Voiceover, Podcasting and Motion Capture with Linsay Rousseau 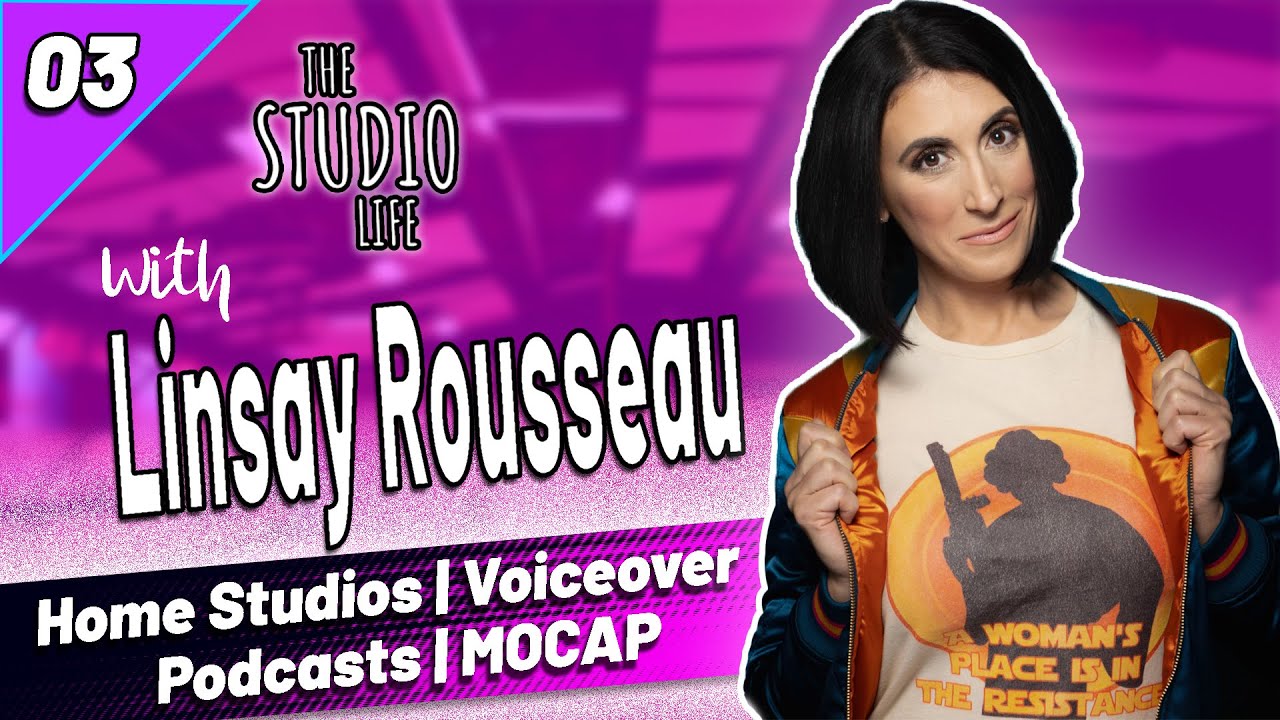 19 Aug Building your own studio for Voiceover, Podcasting and Motion Capture with Linsay Rousseau

Linsay Rousseau stops by The Studio Life to chat about building your own studio for voiceover, podcasting and motion capture.

The Studio Life episode features rockstar VO and stunt actress Linsay Rousseau as she stops by to discuss the new world – bringing amazing technology to the masses. We can all do from home what we used to be able to do only in the biggest most well-equipped studio facilities.

Linsay and Mark chatted about kickstarting your media career by building at home studios podcasts, and voiceover work. Expensive equipment isn’t even an import factor, as long as you have a finely tuned space to work in. These two discuss how focusing on utilizing your talent and skills to work with what you have will benefit you the most. They get into gear, mindset, developing your craft and industry networking. It’s a fun and edgy conversation with a ton of expert knowledge you don’t want to miss.

Motion Capture on a Budget

Motion capture equipment is a lot more affordable for independent game developers and filmmakers these days. Companies such as Unreal and Unity now offer special packages for Indy game developers and Indy filmmakers so that they can make quality content while still staying in budget. This has also been allowing motion animated capture characters to be in productions such as commercials. In this episode, Linsay gives insight on the cheaper options that are available for creatives in the motion capture world, the benefits of motion capture technology evolving over 20 years, and how we can utilize the simplicity that is starting to be offered within the industry.

Tune into ‘The Studio Life’ on YouTube to learn more about being a podcaster, host, filmmaker, and more. The host Mark Nicholas gets deep into the details of the industry with special guest such as Linsay Rousseau, Peter Read Miller, Erica Mandy, and other media experts to give viewers the best possible help for a successful career.